Driving under the influence of alcohol or other drugs is illegal across the United States, but each state has its own specific requirements for what makes an arrestable offense, the specifics of the charges that any action can qualify for, and the penalties that a conviction can result in. New York, for instance, does not have charges of Driving Under the Influence, or DUI, like many other states. Instead, a driver who is intoxicated can be charged with either a DWAI (Driving While Ability Impaired) or DWI (Driving While Intoxicated). While there is a lot of overlap between charges of DWI, DWAI, and DUI, there are some specifics about the two charges that you may be facing in New York City that you should be aware of.

If you have been arrested for and charged with DWI or DWAI in New York City, contact our team today. Working with an experienced criminal defense attorney in New York is one of the most important steps that you can take in order to ensure that your constitutional rights are respected and upheld through your trial, that your side of the case is clearly heard, and that every possible step is taken in order to maximize your chances of a favorable outcome to your case. Without an in-depth understanding of DUI law in New York, as well as experience with the complicated processes of a criminal case, you will not have the fair trial that you are rightfully owed.

Read more below about DWI and DWAI cases in New York City, and contact us now to schedule an initial conversation with a legal professional to learn about how we can help. We will be happy to discuss past cases that we have successfully represented, offer advice for your immediate situation, and give you more context to the situation that you are in, all while we decide how we can best work together moving forward. 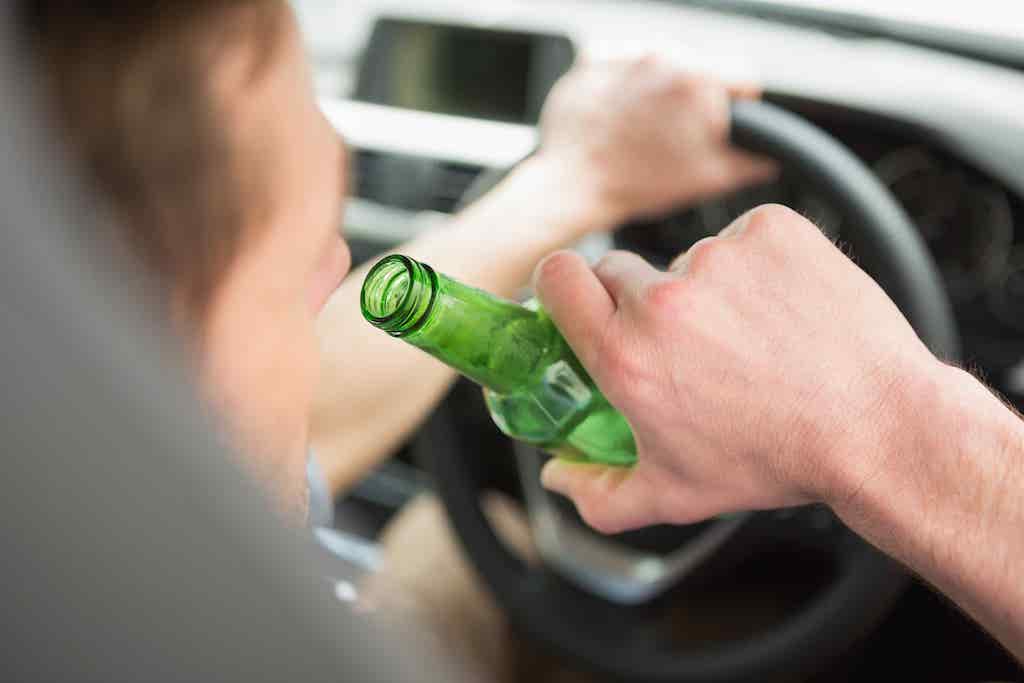 What Is a DWI? DWI, or Driving While Intoxicated, is a charge that stems from one of the following situations:

In order to be charged with DWI, you will be required to submit to a breath test that gives police an idea of how much alcohol you have consumed. Refusing this test will result in an automatic license suspension through the “implied consent” rule that you agreed to when you first received your driver’s license from the Department of Motor Vehicles. This states that by accepting your license, you have already consented to submit to a chemical test when requested by a police officer during a traffic stop, and refusal will result in a variety of non-criminal penalties issued by the DMV.

What Is a DWAI?

While .08 is the general blood alcohol concentration limit across the United States for legally operating a passenger vehicle (.04 for a CDL driver operating a commercial vehicle, and varying limits for minors across the country), New York state has an additional violation known as DWAI, or Driving While Ability Impaired. This is an additional criminal charge that is issued to drivers who have a BAC of between .05 and .07, which the state of New York believes impairs your abilities to safely drive.

There are some interesting specifics about a DWAI, such as the fact that Connecticut drivers are exempt from this violation as a type of reciprocity with the neighboring state, as it does not have such a violation. While a DWAI is considered a “lesser” crime than DWI, there are still many penalties including possible jail time, fines, and probation.

Being charged with DWI in New York City is extremely disruptive to your life before you are even required to complete the penalties that come with a conviction. Once convicted, the disruptions will likely become even more significant than the issues you had to deal with during your trial.

For a first DWI conviction, penalties include a fine of up to $1000, possible jail time of up to a year, probation, and a license suspension of at least 6 months. For each subsequent conviction, these penalties will increase significantly. If you are charged with three DWI offenses within 5 years of each other, you may face a permanent driving ban, in addition to serious fines, extensive jail time, and more.

While DWAI is considered a lesser charge than a DWI, there are still significant penalties that you will be facing if convicted of this crime. For a first DWAI conviction, you will face penalties of fines up to $500, a maximum of 15 days in jail, and a 3-month driver’s license suspension. If you are charged with additional DWAIs within 10 years, you may be facing up to $1500 in fines, 6 months in jail, and a license suspension of up to a year.

Since the penalties are less for a DWAI than a DWI, we will explore our options for your case and see if we are able to plea down to a DWAI from a DWI. While this will still result in penalties that you will need to face, the long-term impacts on your life for this mistake will be significantly less. This is not always an option, but if and when it is applicable we will work directly with the prosecution to identify all possible agreements.

In addition to identifying possible alternative pleas or ways to reduce your charges, we will be certain to go through all of the details of your traffic stop and arrest to ensure that your rights were upheld every step of the way, and will work to suppress or throw out any evidence that was obtained by incorrect methods, and may even be able to request that your case is thrown out if it is found that your rights were violated in certain ways.

Contact us as soon as possible to start working on your case, and begin working towards a positive outcome for this difficult situation that you are currently in. Confidence is important to have while you are navigating this process, and when you are partnered with an experienced defense team, you will be able to have the confidence that you need in order to move forward.